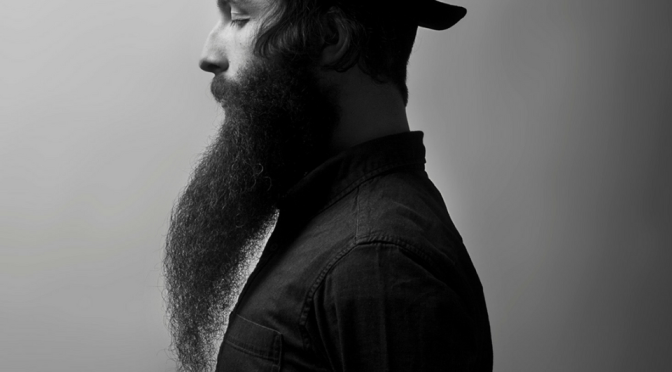 Indie folk artist Levi Robin has released a new single entitled “Hey Love“. The track, another in his recent string of lush, atmospheric folk ballads, was produced by Stu Brooks and mixed by Joel Hamilton. The song’s lyrics, dedicated to an ailing friend of Robin’s, use references to Tehillim and a Breslov axiom to illustrate how, in Robin’s words, “even in the darkest moments and experiences, the Divine Presence is with us.”

Over a stirring background of twangy western guitar and whooping background vocals, Robin sings of a world beyond the physical: “Would you believe me if I told you/There’s a sun beyond the clouds?…I’ll take you on an airplane/Show you what your eyes don’t see”.

You can hear the song on Soundcloud (below), Spotify, and iTunes.