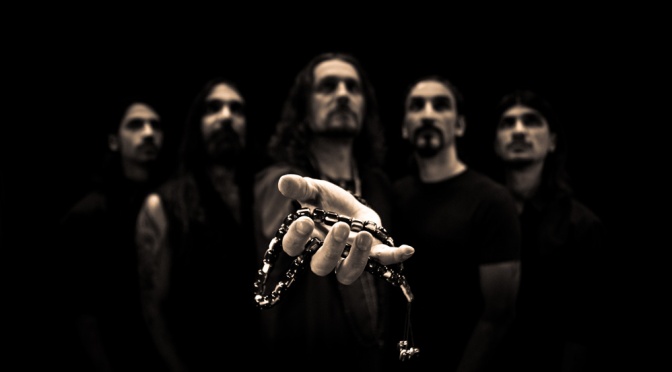 “Oriental metal” founders Orphaned Land are celebrating their 25th anniversary with the release of a new EP, Orphaned Land & Friends, on Century Media on Friday. Comprised of previously recorded tracks that were either given limited release or none at all, the album features collaborations with artists like Steven Wilson, Yehuda Poliker, Erkin Koray, and Morgan Magal. One of the album’s tracks, a live version of “M I ?” with Steven Wilson, can be heard below. Streaming and download links for the record can be found here.